WHAT ARE THE GUIDING VALUES THE WORLD INTELLECTUAL FORUM ADHERES TO ?

We of the WIF / FWI believe that if we are to find a path to a new world in which peace can replace war, and justice replace injustice, and truth replace lies, we each need to adhere as a global community of civilisations to a set of guiding values, which are inviolable and eternal, and although they change in different generations and among different linguistic and religious formations, they are in fact of long-lasting inter-generational value and if we are to survive as one humanity, we need to remember them, visualise them in our hearts and minds, and insist that our current political, governance and religious leaders adhere to them, or be called to account by destiny.
Among these guiding values can be found:

If you are in agreement with the above 34 Statement of Guiding Principles, please write in and join us..
​ 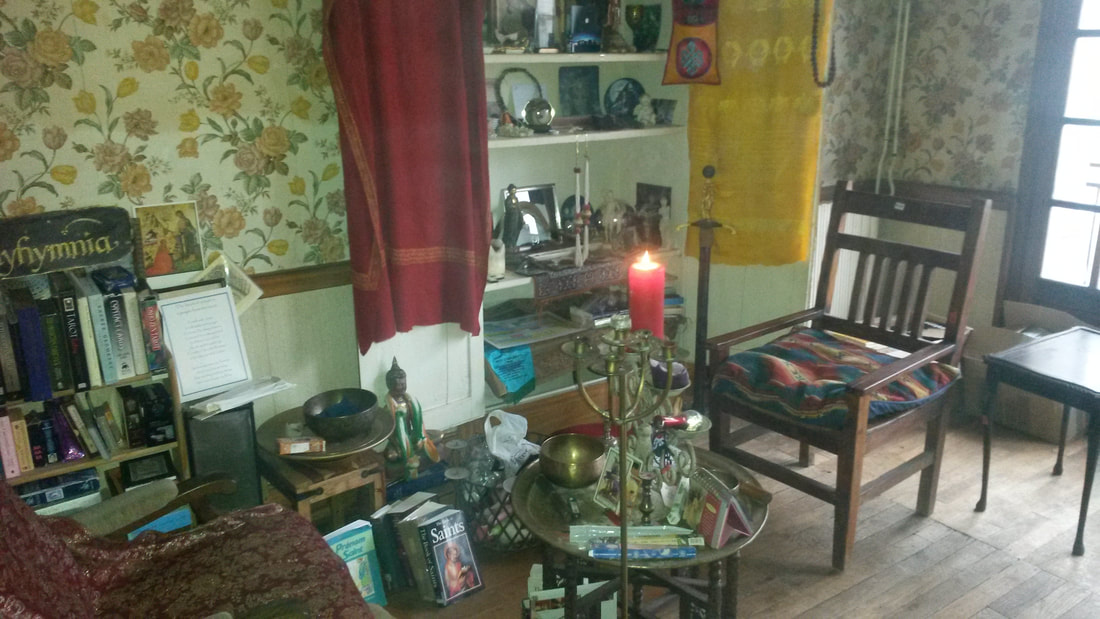